Well honestly we’ve been looking here for probably four or five years. And then what we’ve done is we hadn’t made that decision that we were going to downsize, so we’ve always kept in touch. We’ve been on a mailing list for a long time. So we’ve seen what the updates were in all the housing and wanted this northern aspect view and then it came along and then we decided we were going to move in.

We had a look at a variety of plans, basically I came off a property type situation and what I wanted to do, I wanted to have a bit of area around me. So we actually looked at a specific block with a specific type house on it, which meant that we went for a corner block which gave us a bit more space and on that block there was just one particular house that suited us fine.

It’s certainly a different lifestyle change, particularly in my situation where I was fairly busy and had a fairly big area to look after. Whereas here, the biggest thing to get used to is to let someone else do it for you. Which is really a plus, because if I need to go away, I just tell them in the office that I’m going and they take care of everything.

Fantastic community here. It’s really a range of people. The ages are a fair mix and a lot younger than I would have thought when I first looked at it. And I think that anybody that looking at that stage when they’re between sixty and seventy and going to retire and they want to downsize then it’s the perfect time to do it.

The facilities here, suit me really well because I do train a bit. I like to keep a reasonable amount of fitness. So I can access the gymnasium early in the morning till late at night. I can access the pool so I just have a system where I use it outside the hours which really suits me.

The workshop is a fantastic outlet for blokes who have got a bit of a hobby thing. It saves me having a workshop in the house. Ahh, I don’t need all the equipment that I used to have. It’s really well stocked, if you have a look around you, you will see that it’s well stocked. Umm, piece of machinery behind us, we’ve updated, so it’s a good outlet. I don’t come every day because I’ve got other interests as well. But when I want I come down I come down for the social side of it.

Eight or ten ladies have now joined, for different reasons. They do artwork or they do craft or they just want to come down to do their own painting. Now that we’ve got a reasonable number of men and women in the residents coming here to the workshop, we do have a number of people just come down for the social side of it. They don’t want to do much work here, but they do like to come down for camaraderie. We have a Monday morning meeting at 10 o’clock, come down for  a cuppa, but the kettle is always on here.

One of the interesting things about the social side of it is that they’ve got a really good well-run social committee here, looking after the resident’s interests.

And they provide a whole range of activities and it’s your choice if you want to go. They try to get a mix of situations where it suits everybody, and it’s well catered for, well run, well priced and the good thing about it is that you meet a lot more of the residents in a social situation.

The sort of thing that’s surprised me about it is that, if you don’t come out of your house for a while or they don’t see you around, there’s always someone, not checking on you, but making sure that you’re alright. It’s sort of got an unagreed code in village where everyone looks out for each other, which is really good.

Talk about value for money, you’ve got to look at where the houses sit, like there’s a whole range of houses here and I think you can. With the range and the types of houses they’ve got, I think they suit everybody’s budget.

If you want to go up the top end of the market then that’s fine, if you want to go middle of the range or down or whatever, I think they’ve got a really good range of houses and prices. Compared to outside, little bit different to the retail market I think. But generally pretty comparable. 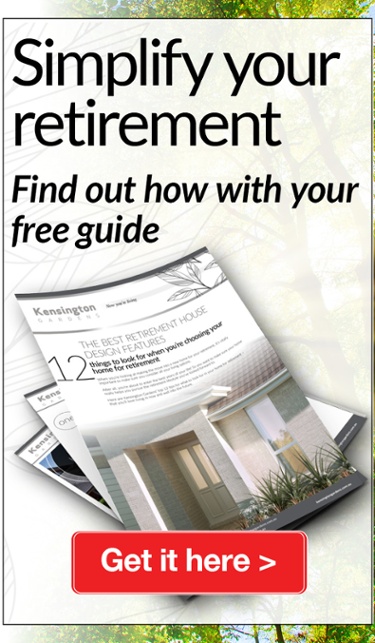 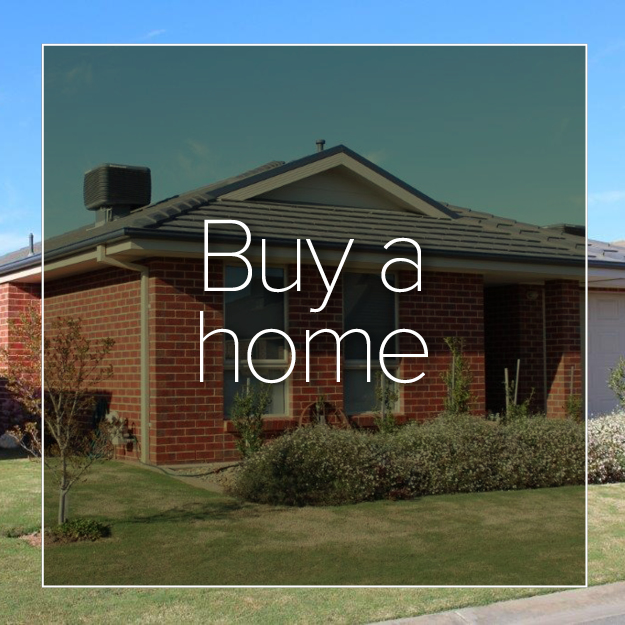 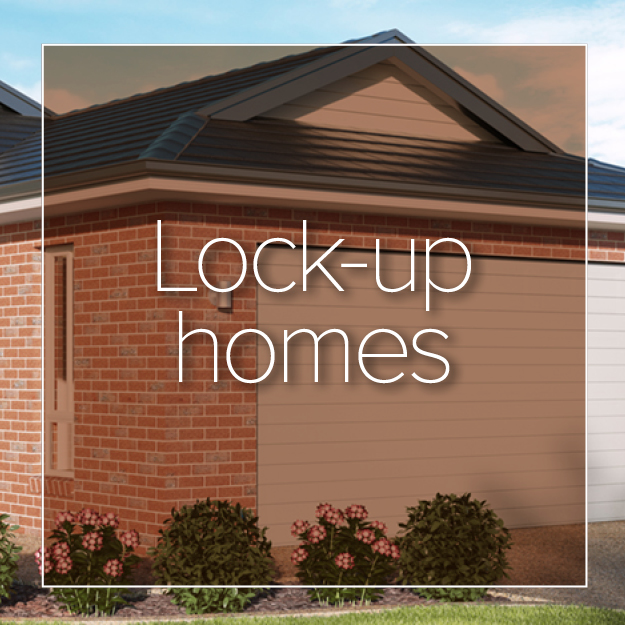 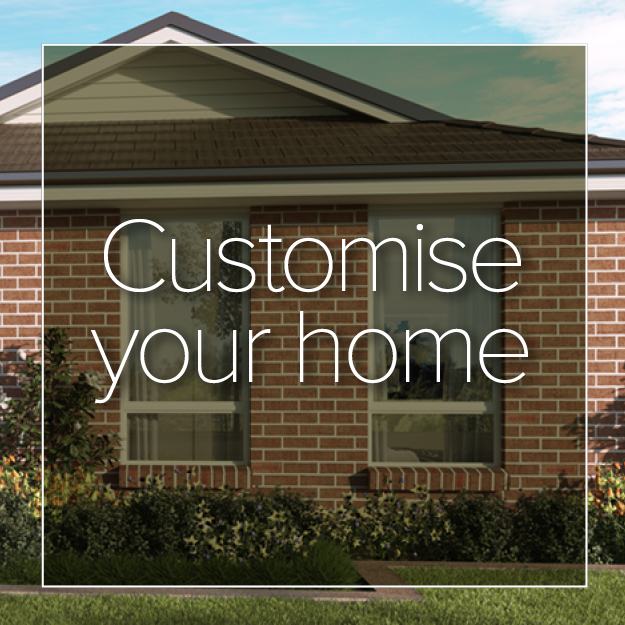